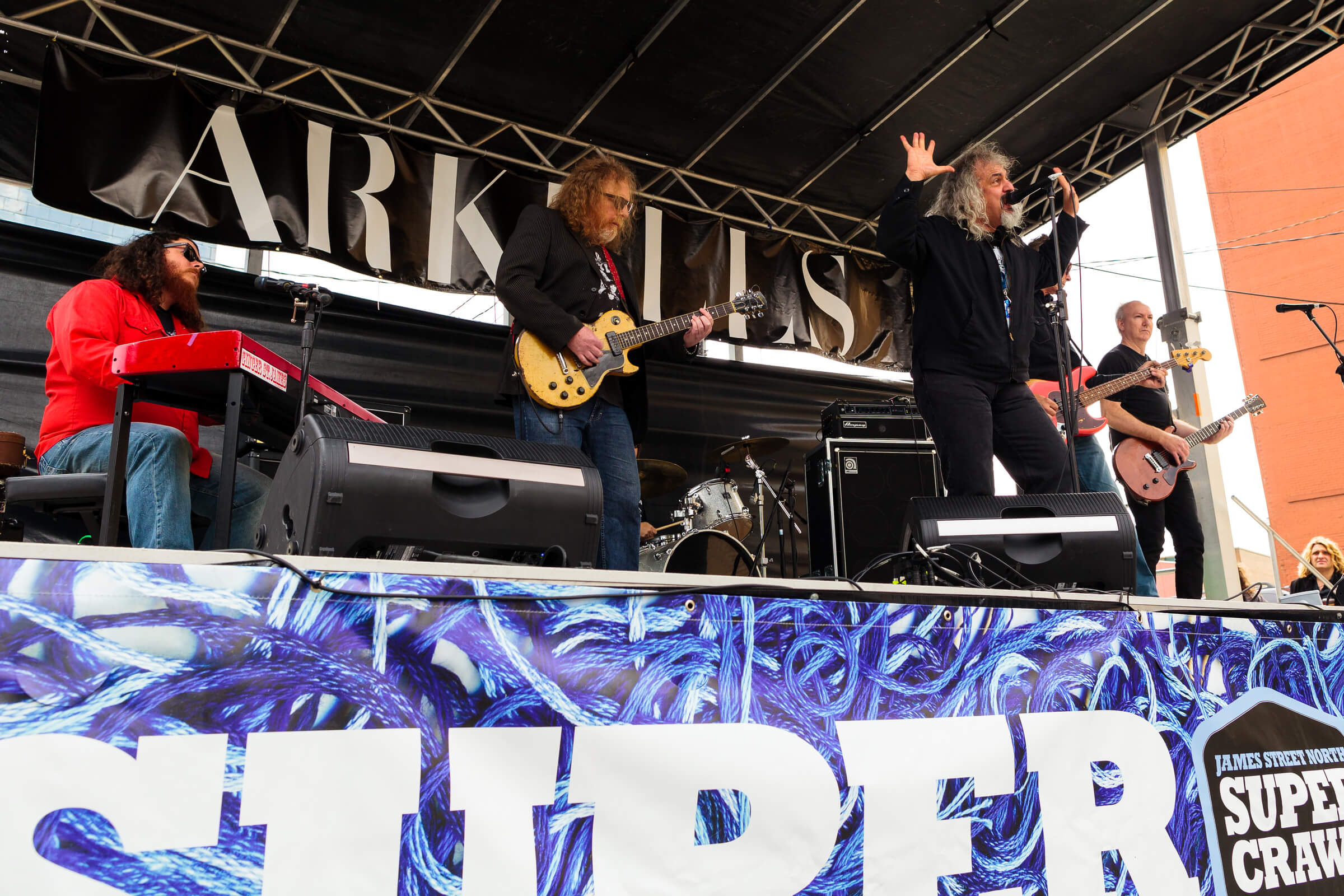 Hamilton – A City of Music?

Is Hamilton a City of Music? It’s not hard to make the case. Sure, it’s not Nashville or Austin, and it will never be Toronto. And yes, there are lots of missing pieces we would need to find before we could exercise serious bragging rights. But there are two very strong things to recommend it.

The first is the existence of the Hamilton Music Strategy Team, a dedicated group of music industry volunteers who have been working with the City of Hamilton Music Office over the past three years to develop the City’s music strategy.

The other is the Hamilton music scene itself, which is robust, vibrant and much larger than most people realize.

What makes Hamilton a City of Music?

It’s no accident that the Tragically Hip’s Gord Downie declared Hamilton to be the best place in Canada for live music. Right or wrong, that’s quite an endorsement and we’re not going to naysay it.

In the months ahead, we’ll be hearing a lot more about making Hamilton a music city. For sure, it won’t happen overnight, but it won’t happen at all if we don’t make it happen.

So, we’re jumping on the Hamilton music city bandwagon. How about you?